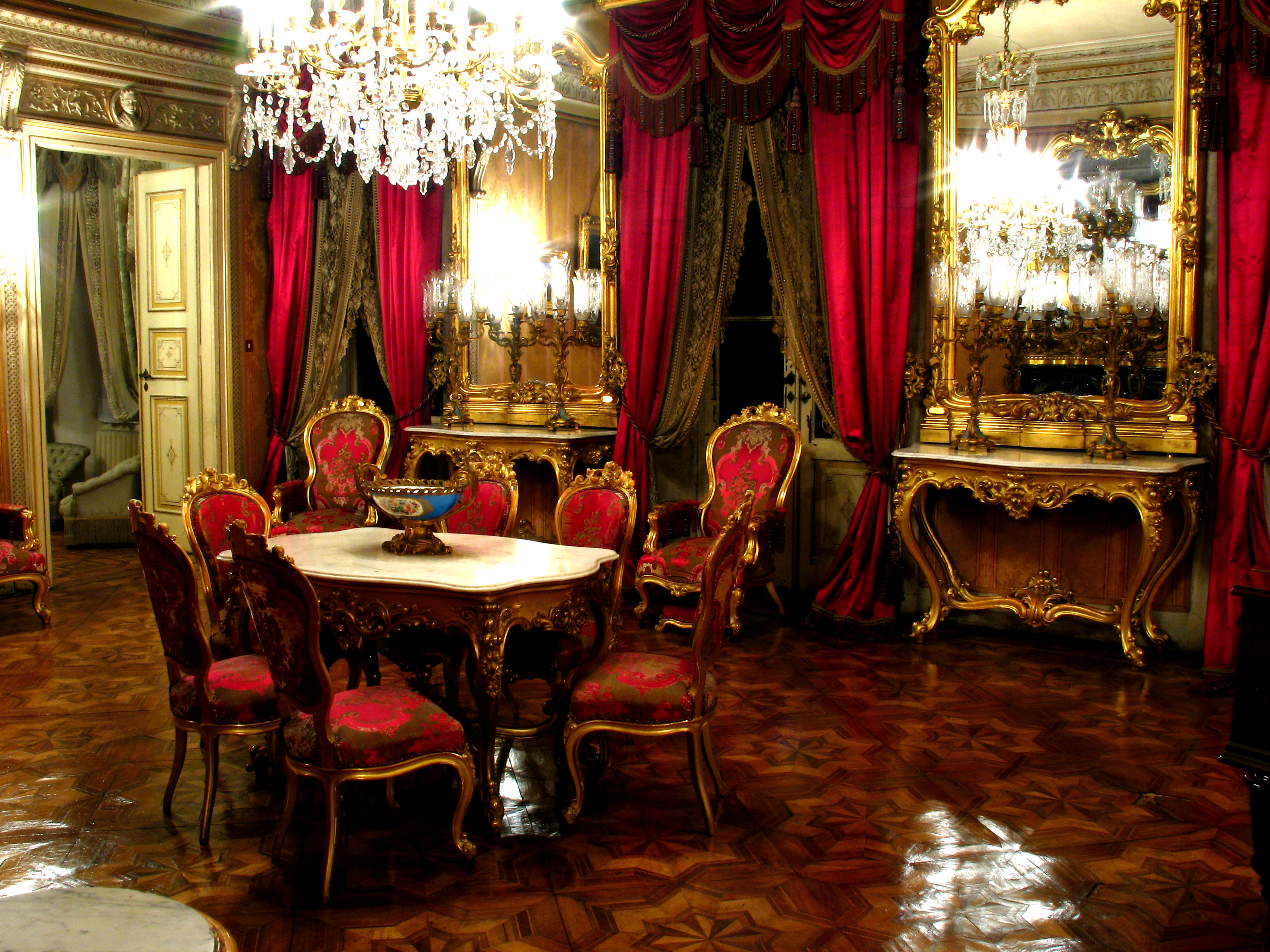 Heirs of the Marbourg family, whose ancestor seems to have been Israel Isserlein (born in Styria at the end of 14th century), the Morpurgos – that’s how their name changed over time – settled down in the area at the end of the 18th century. An important representative of the family has been Carlo Marco, the donor’s uncle, who in 1854 founded first the Mondolfo and Morpurgo Bank, and then the Fano and Morpurgo Bank. This enabled him to establish commercial relationships with several world powers of the time, being of great advantage for the Austro-Hungarian Empire. His business and diplomatic abilities granted him, between 1861 and 1872, many official commendations and honours from Tunisia, Italy, France, Spain and Austria, where he was made Baron. The family’s munificence is testified by bequeaths and donations: Morpurgo Museum is, to the present day, a very tangible and prestigious proof of this generosity. 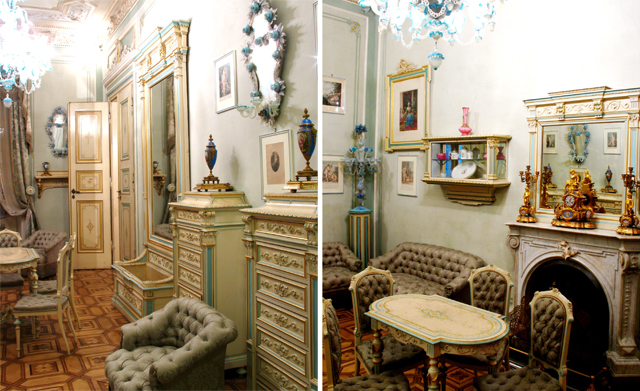 The Morpurgo building is located at the corner of the intersection of via Imbriani 5 and via Mazzini 42. It is an imposing building, designed in 1874 by Giovanni Berlam, one of the most famous and requested architects of the time.

Its façades are simply decorated with pillars and ledges, have four rows of windows and are enriched by four balconies, which are larger on the main façade (the one overlooking via Mazzini). On the second floor there is the 600-square-metre flat where Giacomo and Francesca Morpurgo lived with their children since 1878. Reception rooms are located along the main façade while private ones along the side façade. Kitchen and utility rooms are instead located in the internal part of the building and are lightened by both an inner court and a courtyard.

The flat had two entrances: the main one (still used nowadays) for the owners and their guests and the other, at the end of the corridor across the courtyard, for servants and suppliers.

The entrance hall, decorated with an orientalising wooden panelled ceiling with the portrait of Mario Morpurgo, is a good example of an upper bourgeoisie house of the end of the 19th century. Lavishly furnished, it is remarkable for the interior decoration of the rooms, all completely original and each representing a different historical style, in accordance with the taste of the time.

Main rooms include the music room, the dining room and the living rooms (the most complete and original ones being the “female” and “male” dining rooms; the latter is usually called a fumoir).

Private rooms are the bedrooms, the study, the library; servants’ rooms include bedrooms, the kitchen and the pantry. As required by aristocratic habits, all the rooms are intercommunicating. This allowed to introduce guests in the main hall, the largest and richest room of the house, and let them go through each room without using the corridor. Each room has its own style and colour: Empire style goes with red; Renaissance style of Tuscany enriched by Rococo touches with brown; Romantic style is characterized by black wood; Louis Philippe style shimmers with gold and red; Venetian 18th century style shows ivory lacquers and a pale pastel blue; neo- Boulle style mixes black and gold with red. Elegant fireplaces and ivory majolica stoves fulfilled the task of keeping the rooms warm in an intimate and practical way.

The large number of seats and their arrangement around a high central table clearly reflects the habit of receiving many guests. This family in particular was known for organizing concerts and cultural events where poetry was read and specific scientific subjects were debated, thus taking the opportunity for exhibiting new acquisitions of their private art collections.

Theatre was also present in the Morpurgo house: a small stage could be set up and plays were enacted by the hosts and their friends. In addition to the objects on display, the bequeath included an interesting and large lot of French engravings, Japanese woodblock prints, Chinese porcelains (the latter displayed at Civico Museo d’Arte Orientale in via San Sebastiano, 1) and Italian majolicas (on display at Civico Museo Sartorio, in largo Papa Giovanni XXIII, 1).